One of the most common reasons someone contacts us for a kitten is because they’ve heard about Savannah cat intelligence.  Once someone said that a cat is a cat and they are not intelligent.  He went on the say the owner’s perception was wrong and Savannahs were not anymore intelligent than other cats.  To this I say, WRONG!

Many breeders say a Savannah is dog-like.  It is in two ways.

That’s where the similarities end though.  If you think about a dog have you ever considered him to be independently able to live?  Cats however, if left outside, will be able to hunt and feed themselves and survive.

A dog could not.  They are so used to direction from their humans they could not live on their own or feed themselves.  This alone makes a cat suited for paying attention to their environment, noticing differences and adapting.

Savannah cat intelligence goes a few steps further that most domesticated cats.  They inherit the honed response to their environment from their serval ancestor.  The serval life in Africa is one of always watching and the ability to protect itself.

Aware of their surrounds always, you will catch your Savannah cat watching you unhook a latch or performing some little task.  Then after a while you will find them trying to accomplish the same task.  They may not know why you did it but it’s a given they will mimic you.  Sometimes they complete the task and other times not.  However, they will continue to try until they either do it or get bored and move onto something else.

If the Savannah wants something, for instance water, they will tell you.  It won’t matter what you are doing they will make a pest of themselves until you follow them.  Some Savannahs like to drink right from the faucet and will get on the sink and make it known.  I have one who will tap the bowl and then touch his mouth letting me know her wants fresh water.  Don’t bother wasting your time with a cat drinking fountain for a Savannah cat.  They will disassemble it to see how it works.

One of my Savannah boys was so intelligent that he left his new mom and me in awe.  His litter box was in the bathroom next to the toilet.  Whenever he pooped in the box, he would go get his mom and bring her in the bathroom to show her.  She would scoop it up and put it in the toilet and flush it.  Bali would then put his paws on the toilet seat and watch it swirl down.  He was then satisfied everything was right in the world.

Here are just a few of the fun things you can do with your Savannah kitten:

Savannah cats love this toy.  It will sharpen their hunting skills and keep them busy for a long time.

Keep your Savannah focused on getting food to drop out of the little containers.  There is a great reward for working and figuring it out.

Tons of activities to fill your Savannah cat’s day.  No boredom here.  Constant stimulation for the intelligent and inquisitive Savannah cat.

Why We Are Unique

Afrikhan Savannah Cats is one of the very few founding members of the breed left.  We are still working on the improvement of the breed.  The vision that went into writing the first accepted standard of the breed; my words are mostly still intact in today’s TICA breed standard.

I have had extensive genetic training and animal training while I was in classes to become a TICA judge.  This means I can use that training in my own personal cattery to raise well-adjusted and healthy cats.

My Veterinarian calls me his little vet tech. I am not afraid to assist in any procedure he might do.  I take an active part in every aspect of my cat’s and kitten’s lives.

My kittens get to hang around with us in our home.  That means they move right into their new owner’s heart and home easily.  This is because I prefer my kittens to live in a loving environment rather than a cage for years. 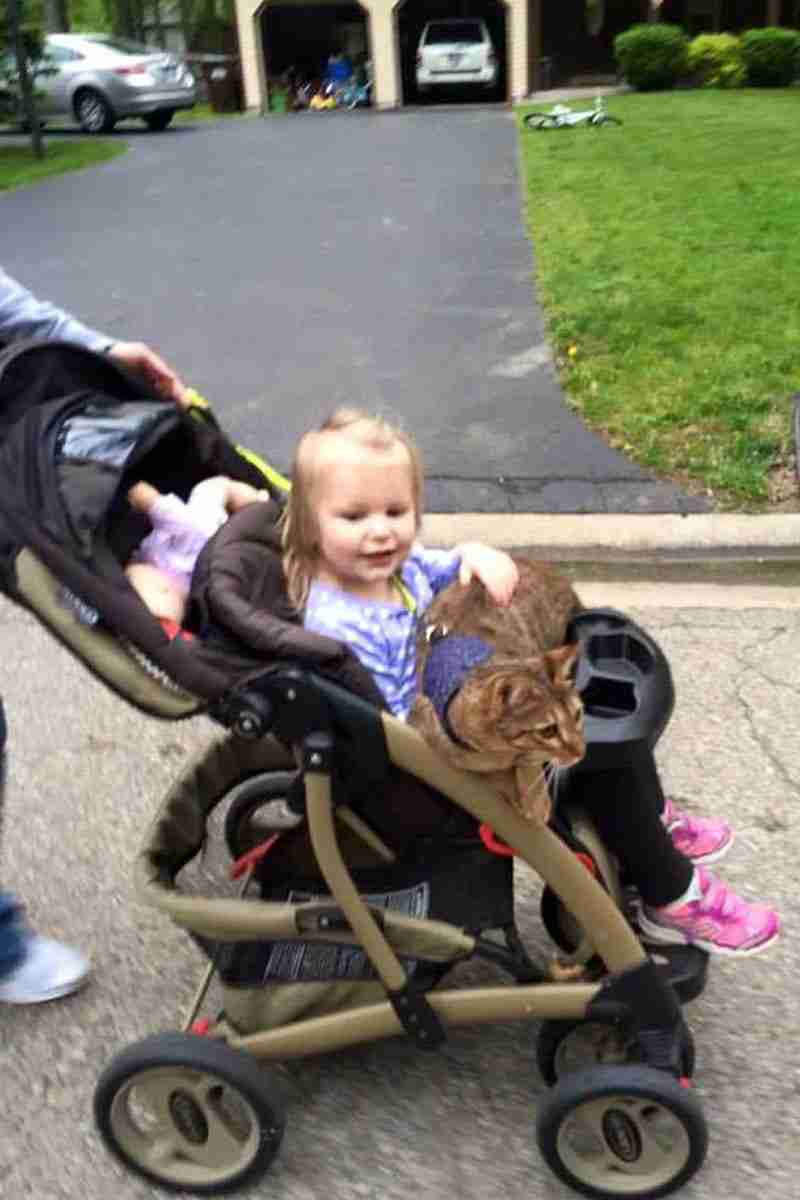